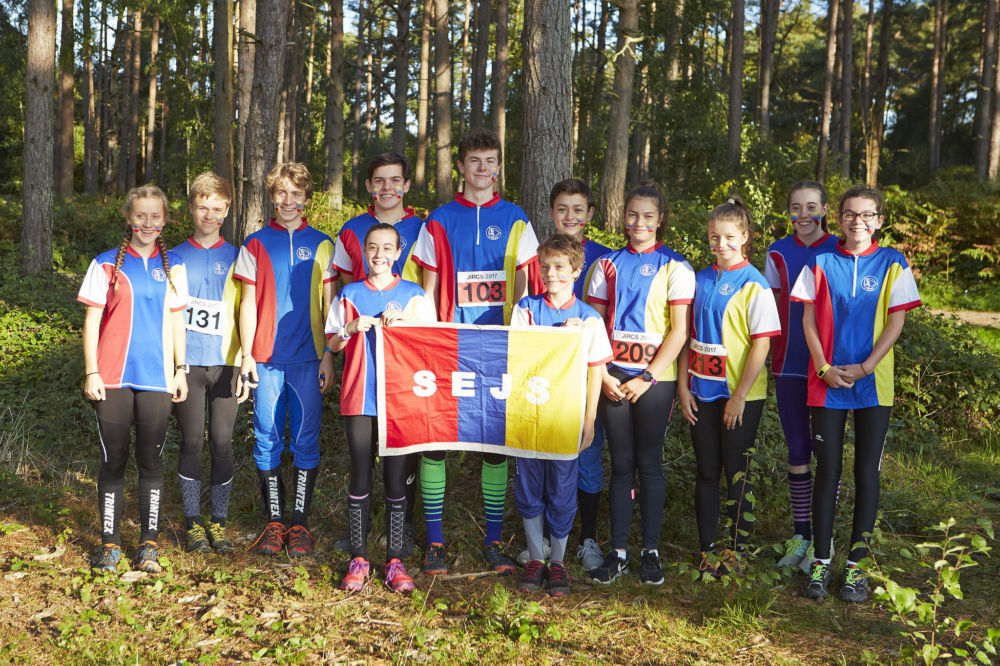 Members of the GB Squad are hosting a chat session at the JK Sprint.